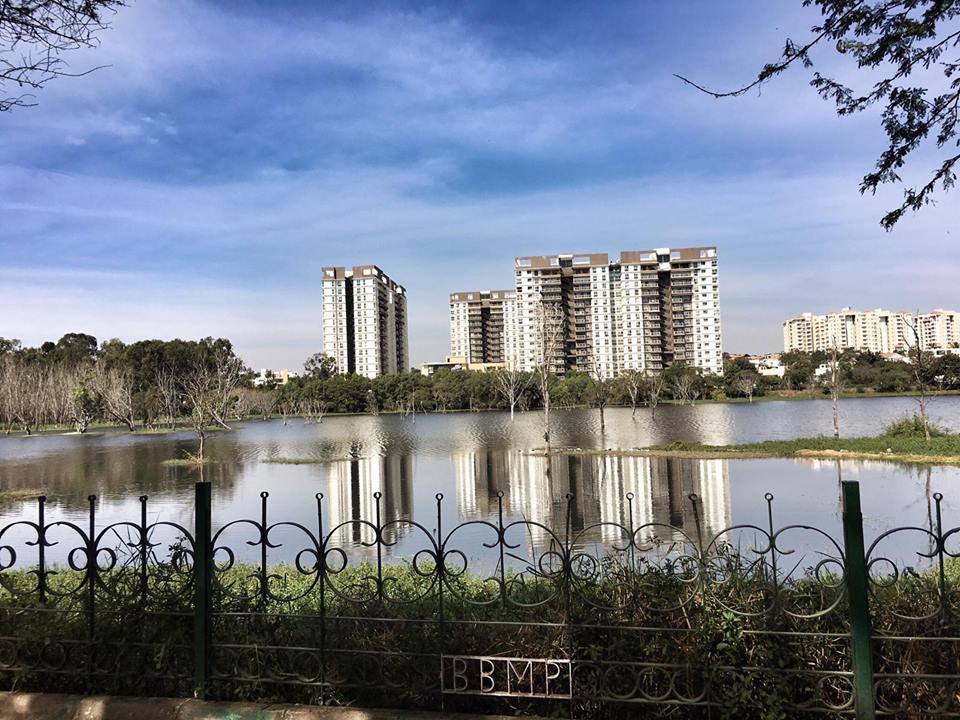 Did you know that the citizens of Bangalore wouldn’t have to completely depend on the Cauvery River for water, if they could just work to revive and maintain Bangalore lakes? The lakes of Bangalore, if preserved, purified and rejuvenated, can cover water demands for the whole city’s population, but rapid urbanization poses a serious threat to these natural resources.

Over the decades, lakes in Bangalore have being disappearing steadily, and the existing ones are in a highly polluted state. Due to the disappearing or drying of these lakes, ground water levels have gone down, there has been a loss of drinking water sources and numerous agricultural activities have been threatened. The existing lakes are in an extremely unclean state since, sewage water from houses nearby is being let into the lakes and waste, including toxic and hazardous waste being dumped in the lake. Due to the sewage water being let in and the garbage being dumped in the lakes, many regions in Bangalore that pose these problems stink, and the stench travels for miles. Human beings and livestock living nearby are not only short of a water source, but also prone to dangerous diseases.

Aquatic animals suffer too. Fish and other aquatic animals feed on the garbage thrown in the lake, and as a result, they die. They may also be choked if they consume plastics thrown in the water. Furthermore, sewage provides a good source of food for bacteria. These bacteria breed rapidly, and form large populations, which use up the oxygen, causing fish to die from lack of oxygen. When fish die, a whole food chain is damaged. Thus, we animal lovers, nature lovers, and those that believe in the quote “ Live and let live” need to come together to stop these murderous events from taking place.

If Bangalore loses all her lakes, she is a dead city. So, we Bangaloreans must unite to help maintain and revive these precious water bodies.

One thought on “People for Lakes”

This is a text widget, which allows you to add text or HTML to your sidebar. You can use them to display text, links, images, HTML, or a combination of these. Edit them in the Widget section of the Customizer.
Loading Comments...
Comment
×
<span>%d</span> bloggers like this: